Multicultural Affairs (OMA) provides the necessary support and guidance needed to encourage students to become members of a community respectful of differences.

Connect with the team! 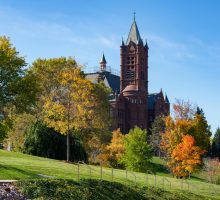 Mentoring programs will continue to support students. Virtual events will be available in the future and can be found on the University Events Calendar. Staff is available to answer any questions and to work on future collaborations and programming. 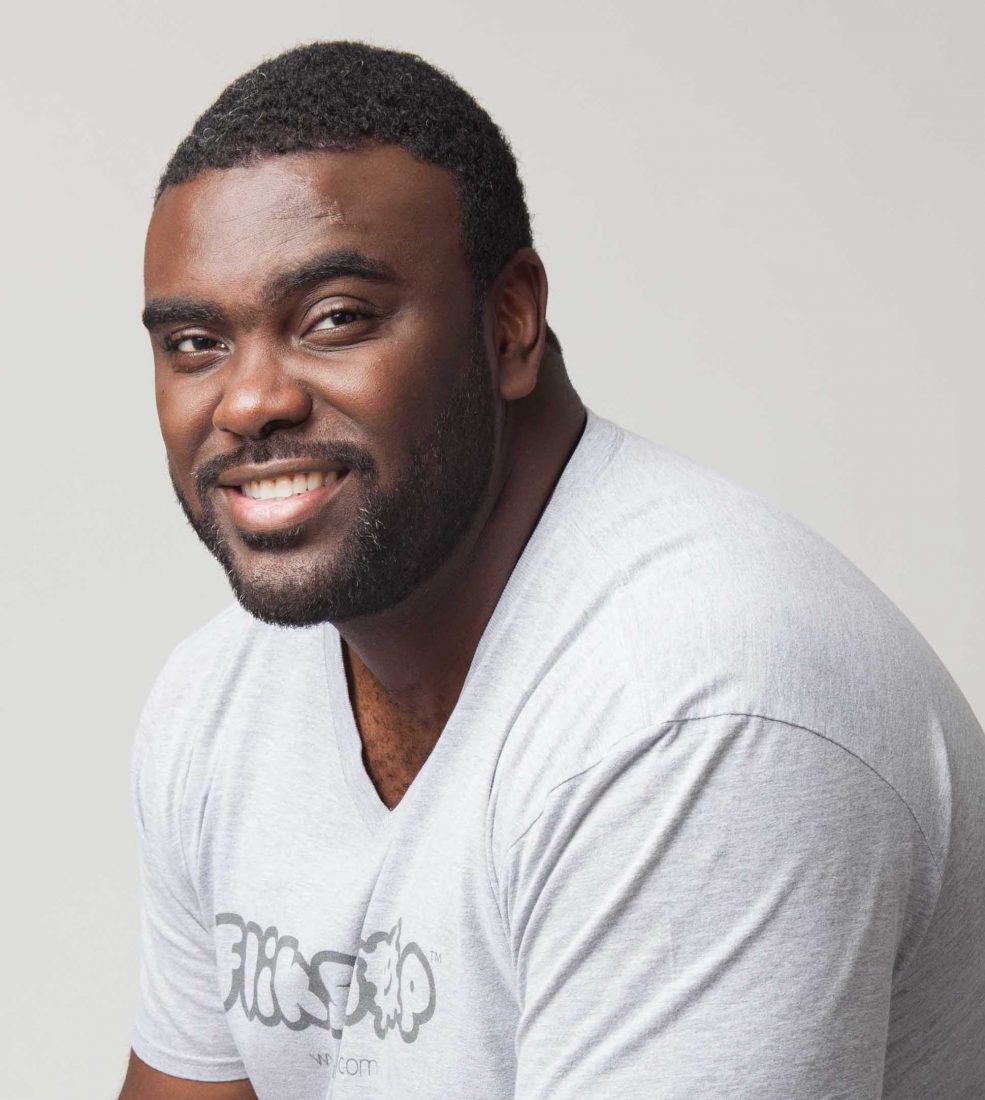 Join us for the 19th Annual WellsLink Transitions Ceremony featuring this year’s keynote speaker, Marcus Bullock. A reception will follow the ceremony. WellsLink Leadership Program The WellsLink Leadership Program is a nationally recognized academic excellence and leadership program for first-year students of color. Through structured academic, social and cultural enrichment activities, WellsLink scholars develop the leadership capital necessary for exceptional success at Syracuse University and beyond. The Transitions Ceremony is a formal ceremony honoring WellsLink Scholars from the previous year who have successfully transitioned to their second-year at Syracuse University. Keynote Speaker Marcus Bullock At the age of 15, MARCUS BULLOCK was sentenced to eight years in adult maximum security prison—for stealing a car. Now released, he’s turned his entrepreneurial vision into Flikshop, an ingeniously simple app that allows family members to connect with prisoners, who are otherwise isolated, via short messages and photos. Bullock’s story is the buzz of the tech world, the business community, prison reform groups, and audiences from The White House to SXSW to TED. In talks, he shares his powerful tale of perseverance and innovation in the face of remarkable obstacles. Instead of giving in to a prison system that perpetuates oppression, hopelessness, and isolation, Marcus Bullock served his time and got out, determined to make a difference. While in jail, his mother had sent him a letter every day, a simple connection to the outside world that really was his lifeline—and with his creation of Flikshop, Inc., Bullock has given that lifeline to hundreds of thousands of others. A charismatic and compelling speaker with an incredible story and infectious optimism, Bullock is a beacon of resilience, and a bastion of effectively using entrepreneurship for social change. Now, more than 140,000 prisoners use Flikshop to stay in touch with loved ones—and get assistance from nonprofits. People on the outside snap a photo, include a note, and Flikshop sends a physical copy to the inmate for roughly the cost of a stamp. (Prisoners can only receive physical mail.) Flikshop is more than a vessel for one-on-one connection, though that part is vital. It’s also used more broadly for education, for helping prisoners get ahead of the barriers they often face once released. With Bullock’s company, prisoners get assistance with housing applications, learn financial literacy, and develop important job interview skills. Going hand-in-hand with the app is the Flikshop School of Business, a program Bullock founded that teaches returning citizens entrepreneurship through coding and software development. A hit in the tech community, Bullock’s app was chosen by Tech Stars as one of only ten projects out of 10,000 to receive massive funding. He has also been named one of John Legend’s Unlocked Futures business accelerators, and is a member of the Justice Policy Institute’s board of directors. In 2019, he was named one of The Root 100. In 2022, Bullock and Flikshop won one of the inaugural Social Justice Innovation Awards from Morgan Stanley and Centri Tech Foundation, for “developing a breakthrough concept aimed at solving critical social justice challenges.” Bullock also serves as an advisor to the Aspen Institute’s Opportunity Youth Incentive Fund, and his inspirational story has been covered by Forbes, CNN, Washington Post, Black Enterprise, and NPR.